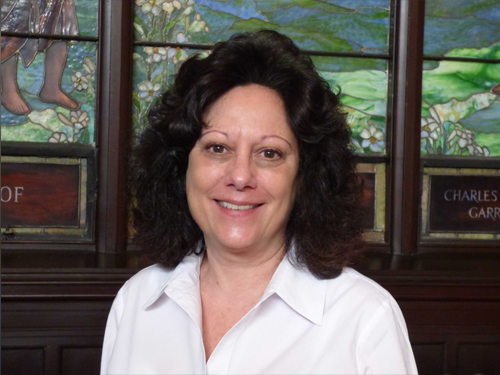 Deborah joined the choir at First Presbyterian Church in 2000 and became the soprano soloist in 2001. She is an established performer in musical theater, opera and oratorio. Her background includes leading roles in Giulio Cesare in Egitto, La Boheme, La Traviata and The Magic Flute, as well as concert work with The Albany Symphony, The Glens Falls Symphony, Opera Saratoga, Albany Pro Musica, The Mendelssohn Club of Albany, The Octovo Singers and many solo concerts. Deborah was the Director of Education for Opera Saratoga for ten years. Her degrees include a Bachelor of Science in Music Education and Master of Science in Education both from the College of Saint Rose.