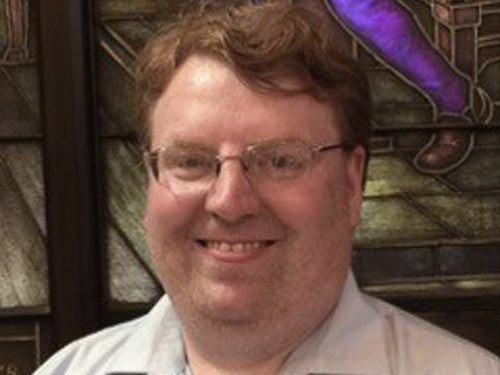 Trevor Kahlbaugh has had the pleasure of serving the congregation of First Presbyterian as organist since September of 2015. In coordination with the music director, Trevor accompanies the chancel choir for all rehearsals, Sunday worship services and additional services and concerts throughout the year as well as providing prelude and postlude music to each service and accompanying soloists and instrumentalists as needed. In addition to his duties at First Presbyterian, Trevor maintains an active studio of piano and organ students of all ages as well as being a Studio Accompanist at the College of St. Rose, Accompanist and Assistant Choral Conductor at The University at Albany and Accompanist for the Octavo Singers. Mr. Kahlbaugh has performed in recitals and concerts throughout the United States and Europe as well as many accompanying engagements in the Capital Region. He did his undergraduate study in Organ Performance at Indiana University.