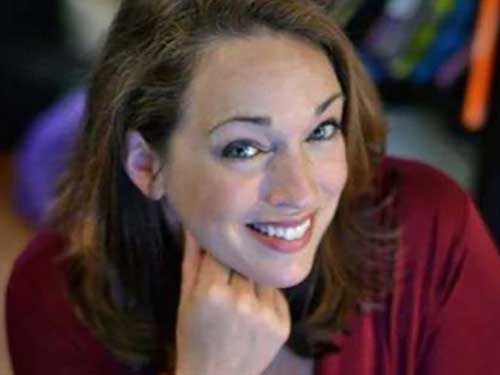 Soprano, Carla Fisk, regional finalist of the Metropolitan Opera’s National Council Auditions has performed in many operas in Europe and the United States. In Rome, Italy she was chosen to sing on Italian National Television (RAI Uno), performing Hanna from Die Lustige Witwe. She then went on to be a part of the Baltimore Opera’s Young Artist Program singing the role of Beauty in Beauty and the Beast by Giannini (an Educational Outreach Opera) and performing the role of Despina in Cosi fan Tutte. They asked her back to sing the role of Second Lady in Die Zauberflöte directed by Werner Herzog and conducted by William Crutchfield with the main stage of Baltimore Opera In her performing career she has sung the role of the Contessa in Le Nozze di Figaro, The title role in Puccini’s Suor Angelica, Donna Anna in Mozart’s Don Giovanni, Mimi in Puccini’s La Boheme, Nedda in Leoncavallo’s Pagliacci, and Laetitia from Menotti’s The Old Maid and The Thief.

Since moving to the Albany area, she has performed as the soprano soloist in oratorio works such as Handel’s Messiah, Brahms’ Ein Deutches Requiem, Vivaldi’s Gloria, Mozart’s Coronation Mass and Requiem, Fauré’s Requiem, Einhorn’s Voices of Light, Poulenc’s Gloria, and Mendelssohn’s Elijah.